MPA in the media

Articles about MPA that have appeared in various media of Argentina and the world.

Music is good for us in so many ways. It brings us together, helps us express our emotions, and heals our souls.

For these reasons and more, Argentine cellist Jorge Bergero believes everyone should experience the beauty of live performances. Unfortunately, many people aren’t healthy enough to attend concerts. That’s why Jorge is teaming up with other professional musicians to bring music to those who need it most!

“Eugenia was a person who stood out in a crowd,” Jorge said in Spanish. “She was an amazing musician.”

He stood by her through her battle with breast cancer and watched the disease slowly take away her ability to play before she passed away in 2011. But no matter how bad things got, she never went without music! Jorge made sure of it by gathering fellow musicians and playing for Eugenia while she was in the hospital. 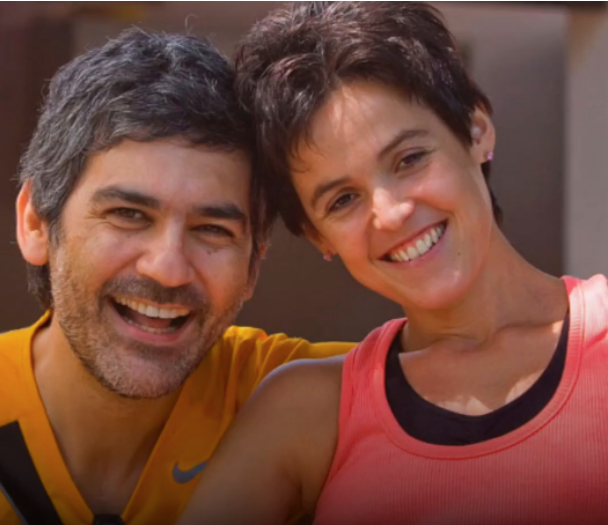 During that time, Jorge saw how much good the special concerts did for both the audience and the performers. So even after Eugenia’s death, he led the group to various hospitals, special education schools, and nursing homes in Argentina.

The more they played, the more they grew! Soon the group that had started with just 10 people had enough members to spread beyond Argentina’s borders. So far, Música Para el Alma has traveled to 10 countries on three continents and is made up of more than 2,500 musicians!

The organization puts on 70-80 concerts a year, bringing joy to countless people with terminal illnesses and special needs. Everything is done in Eugenia’s honor, and it’s all free of charge!

“The music lights them up and makes them happy,” Jorge said. “It’s very powerful.”

Music has an indescribable power, especially for those who are facing hard times. What a beautiful way to carry on Eugenia’s legacy!

Listen as the orchestra plays for a little boy in a Colombian hospital below, and share to spread their gift of music.

I Bring my Orchestra to the Terminally Ill

La Paz, Apr 18 (efe-epa).- A group of Argentine musicians has come to Bolivia on a mission to give free concerts in hospitals and nursing homes, as a way of bringing peace and joy to people with little of either.

Their project is called “Music for the Soul” and aims to bring a little happiness to those going through a difficult time of illness and loneliness, one of the Argentine musicians, Jorge Bergero, told EFE on Tuesday.

Together with Bergero in the “Music for the Soul” project are his compatriots Emilio Astolfi, Laura Delogo, Carla Dipp and Miguel Dropo, who were joined in La Paz by Bolivians Raquel Urioste, Pedro Bustamante and Jose Luis Duarte. 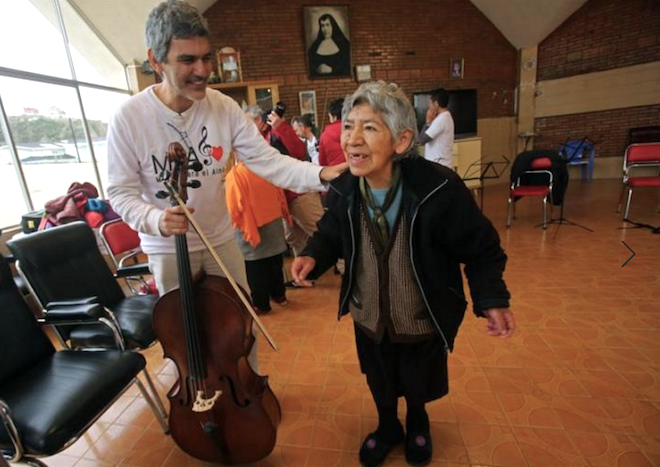 In Argentina, music cures the soul

Volunteer members of Musica Para el Alma (Music for the Soul) give a flash mob concert in the main hall of the Alvarez Hospital in Buenos Aires on June 12, 2017. Musica Para el Alma is a project born in Argentina involving members of symphonic orchestras and choirs interested in helping people by sharing their music in hospitals, special education schools, nursing homes, and different public institutions. (AFP/Eitan Abramovich ) 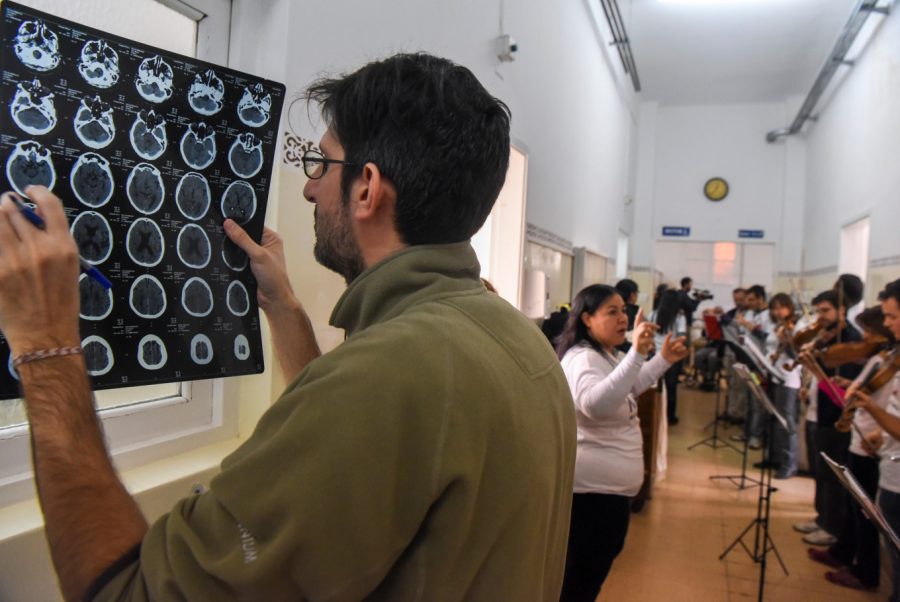 A group of musicians accompanied by the Guayaquil Symphonic Orchestra struck up soft melodies, with violins and cellos at the Dr. Roberto Gibert Children´s Hospital and the Corazon de Jesus old peoples home where they also interacted with users from both these institutions run by la Junta de Beneficencia de Guayaquil. 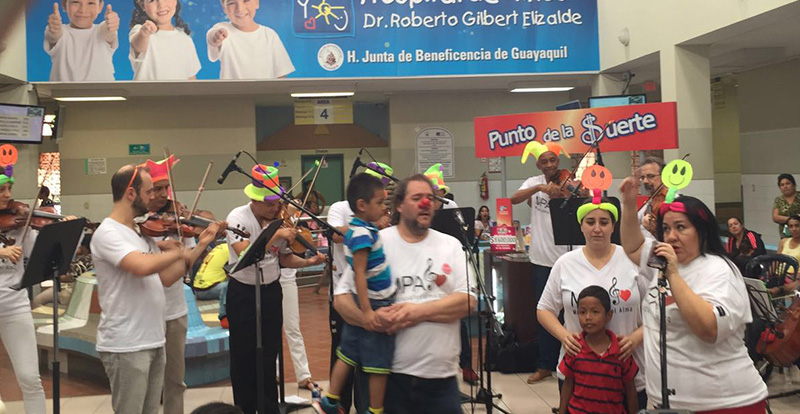 The Argentinian Musical Group “ Music for the Soul” offered a one hour concert for the children at the
Dr. Roberto Gilbert E. Hospital as well for the elderly at the Corazon de Jesus Home.

Lifting some suffering spirits with the sound of music

An orchestra in Argentina that plays at hospitals to soothe the suffering of patients, has created a campaign across the continent. 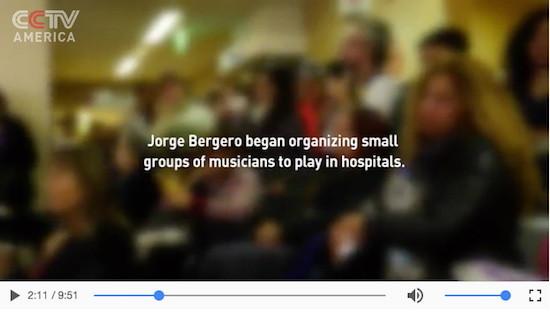 Guillermo Andino, with his A24 channel tv show , visit us in the MPA concert in “Ramos Mejía Hospital”, CABA.

A group of musicians surprised the boys who board there, performing classical and children’s melodies; meet the solidarity project that began two years ago.
See full story

Jorge Bergero, cellist of the Orquesta Estable of the Teatro Colón, recounted how Music for the Soul was created and why they decided to accompany people in difficult situations with his melodies.

“Música Para el Alma” is the name of the group of Argentine musicians that visit hospitals performing their tunes.

Música Para el Alma, the symphony orchestra that is solidary, free and independent and that plays in hospitals, prisons and schools, turns three. A concert in the Clinical Hospital and a word from cellist Jorge Bergero, its founder.

The story of a group of musicians that bring joy to the patients of the Elizalde Hospital with their art.
See full story

This is a group of musicians from the Teatro Colón in Argentina and other philharmonic orchestras who offer their shows for free.